The Office immigration policies of the Province of Bologna is engaged for a while in teaching Italian as a second language for foreign citizens.

It doesn’t organize directly training courses, but, together with the Regione Emilia-Romagna, it supports those who do so on the territory, using mainly ministerial funds.Strong is the collaboration activated with the districts and the realities of the private and public, which offer such services.
in 2010, together with Servizio scuola e formazione, the common work with the network of CPIA of the Bologna’s Province and with CD/LEI was well-established.
One of the realized initiatives, was the opening of an online portal, specially dedicated to the presentation of the territorial offer in the field of Italian as L2 and to the information about the new ministerial legislation, related to the tests. 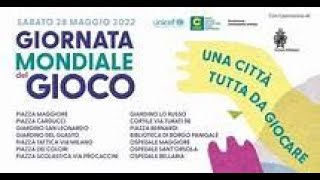 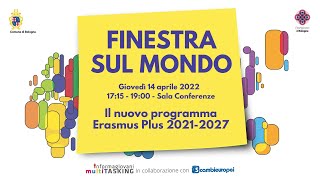 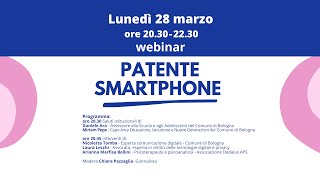 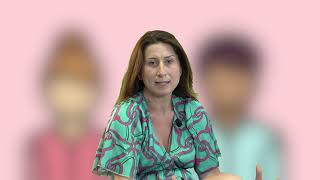 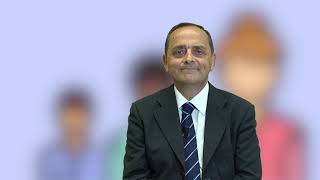